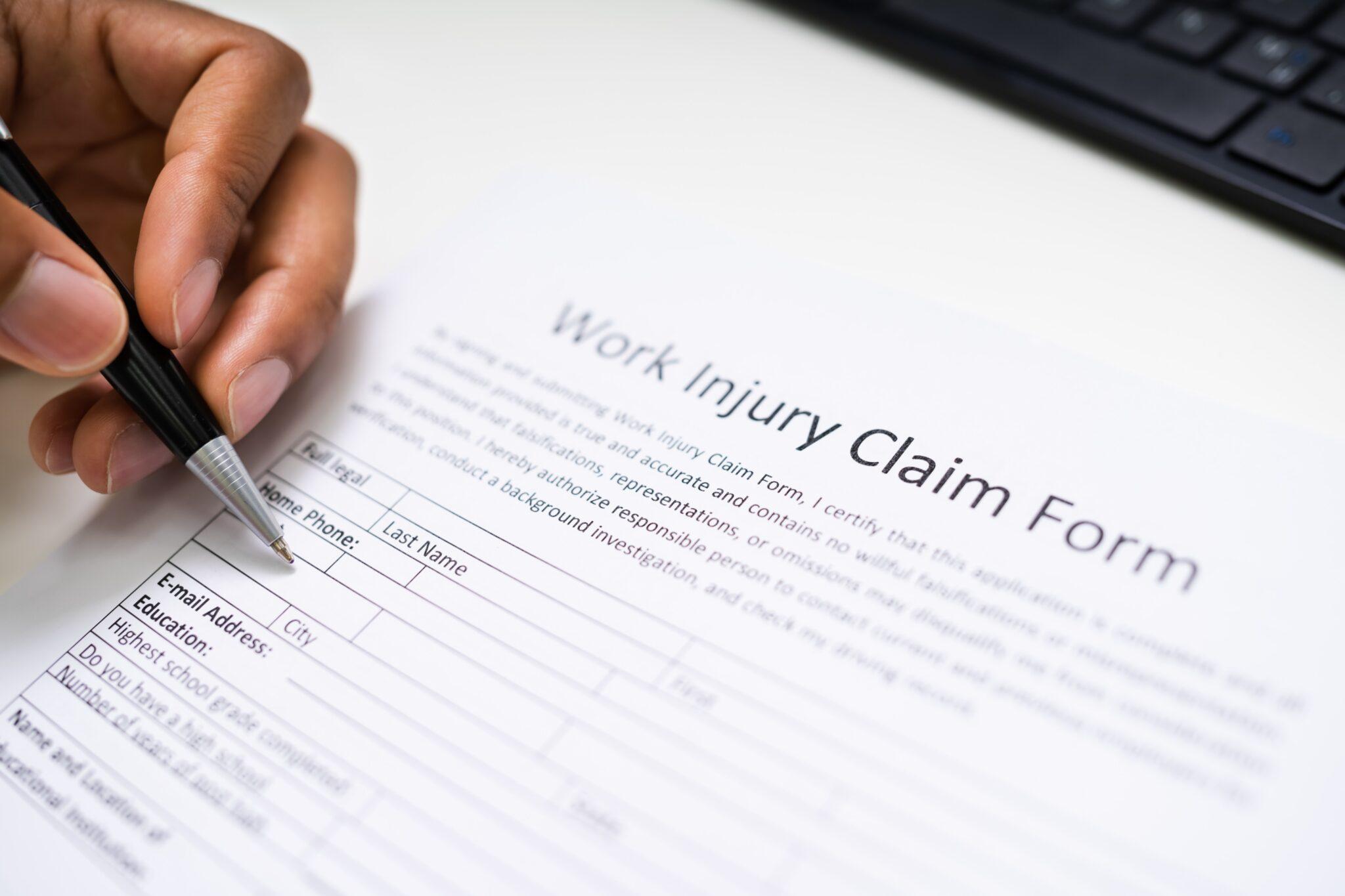 There have been significant efforts to improve workplace safety over the past 50 years, starting with the formation of the Occupational Safety and Health Administration (OSHA) in 1970. Despite this, work-related injuries still happen every day.

According to the National Safety Council (NSC), over 4.6 million medically consulted injuries and nearly 4,600 preventable injury-related deaths occurred in the US in 2019. This was a 2 percent increase in incidents over the previous year.

The NSC estimates the total economic cost of work injuries at around $171 billion per year. This estimate includes wage and productivity losses, medical expenses, administrative expenses, employers’ uninsured costs, and fire losses. The average cost for a medically consulted injury in 2019 was $42,000, with the average fatality costing $1.22 million.

State-level workers’ compensation laws are important for ensuring that injured employees receive the compensation they deserve. Still, people can be injured on the job whether they work for a private employer, non-profit organization, or the federal government.

If you’re a federal worker who was recently injured at work, here’s what you need to know.

What is Workers’ Compensation?

Workers’ compensation is a state-based program designed to assist injured employees with paying for medical care and lost earnings while recovering from their injuries. The first form of workers’ compensation in the world, known as Workers’ Accident Insurance, was enacted in 1884 in Germany. In the late 19th century, policymakers in the United States began crafting their own workers’ compensation systems based on the German model. The first state to adopt a program was New York in 1898, followed by Maryland in 1902, Massachusetts in 1908, and Montana in 1909.

Workers’ compensation is an alternative to forcing injured workers to file lawsuits against their employers for reimbursement. After all, that’s how the US dealt with employee injuries and deaths prior to workers’ compensation. However, injured workers rarely won their cases because employers were allowed to use negligence, assumption of risk, and the fellow servant rule as defenses.

By 1949, every state had enacted a workers’ compensation program, but these varied widely from another. Programs became more and more standardized over time, and today, some form of workers’ compensation is compulsory for nearly all employers in most states, with the notable exception of Texas. Still, states decide the circumstances under which compensation is available, the benefits workers may receive, and the duration of those benefits.

What is Federal Workers’ Compensation?

Because traditional workers’ compensation is state-based, a solution was needed for federal employees. That’s why policymakers passed the Federal Employees’ Compensation Act in 1916. FECA set a precedent for disability insurance and was the precursor to broad-coverage health insurance.

FECA is administered by the Office of Workers’ Compensation Programs (OWCP) and provides benefits to civilian employees of the US government. According to the FECA Claims Administration, over 90,700 new federal workers’ compensation claims were filed under FECA in 2020. That year, the program provided nearly $2.3 billion in benefits to more than 197,000 workers and surviving dependents for work-related injuries, illnesses, and deaths.

Are All Federal Workers Covered?

What is and isn’t Covered under Federal Workers’ Compensation

Most federal workplace injuries and illnesses are covered under federal workers’ compensation laws, including:

Compensation under FECA is not based on the worker showing that the employer is at fault. In fact, in this no-fault system, compensation can’t be denied even if the worker’s negligence contributes to the injury.

However, there are some exceptions to federal workers’ compensation coverage. Section 8102(a) of the Act reads: “The United States shall pay compensation as specified by this subchapter for the disability or death of an employee resulting from personal injury sustained while in the performance of his duty, unless the injury or death is” caused by any of the following:

Compensation You May be Entitled To

If you were injured as a federal employee and think you may be eligible for workers’ compensation, you should file a claim promptly to secure the benefits you deserve. Here are the payment categories provided under FECA.

You can claim the costs of medical, hospital, and surgical services and supplies needed to treat your workplace injury. You can expect to have your choice of physicians, which may include doctors, dentists, surgeons, optometrists, chiropractors, and other medical professionals in your local area.

Medical bills are usually processed within 28 days, whether submitted by providers or as a reimbursement request. If it is not payable, an Explanation of Benefits defining the reason for non-payment is issued to the party who submitted the bill.

If you sustain an injury that prevents you from returning to work for more than three days, you can seek compensation for lost wages. Temporary disability benefits last up to 45 calendar days and compensate you for two-thirds of your regular income if you have no dependents. If you have a spouse, child, or wholly dependent parent, compensation is three-quarters of your pay. As long as medical evidence supports your disability, you can expect payments to begin within 14 days of submitting your request.

You may also be entitled to permanent disability benefits if a body part or organ is permanently impaired because of your federal workplace injury. FECA will compensate you for two-thirds of your regular pay for a set period based on the injury you sustained. For instance, total vision loss in one eye is compensated for 160 weeks, while arm loss is awarded 312 weeks of compensation.

If your permanent disability prevents you from resuming regular work, you may also receive benefits for the loss of earning potential. The amount you are awarded depends on your income when you were injured and your reduced capability to earn wages after the injury.

In the event of your death, your surviving spouse, children, and other dependents may be entitled to benefits. These include a percentage of your wages at the time of your death, burial expenses, and the cost to transport your body if you pass away far from your home station.

The FECA program does everything possible to help employees return to work within one year of the onset of wage loss. Injured workers and employment agencies alike can expect timely case management services. For example:

Determining your eligibility for federal employee workers’ compensation and sifting through the program’s many complexities can be incredibly confusing. Make sure you get every dollar you deserve by working with Aumiller Lomax.

We are one of the nation’s few lawyers who focus exclusively on federal work injury cases. Over the years, our team has helped more than 2,000 individuals receive compensation, primarily through the FECA system. We’ll guide and empower you every step of the way, beginning with a free consultation.

If you still have questions about your eligibility for workers’ compensation as a federal employee, please contact Aumiller Lomax at 856-751-0440.